DCC global is a provider of engineering services specializing in quality-assured software localization for all types of process visualizations in the mechanical and plant engineering industry.

We provide our customers software localization (language switching) in almost all languages from our corporate headquarters in trade fair hub Hanover.
From a preliminary consultation that includes making configuration recommendations for future localization to supporting commissioning of your machines in the target country, we are here to help our customers any time.

We handle language-related issues so you don’t have to. You configure the software, we localize your configuration - so each of us is doing what we do best. To your end clients who speak the target language, the result will look like the configuration was developed for them in the first place. Today, systems featuring our language versions are in use in 50 countries.
We see our customers' trust over the past 20 years as a source of motivation as well as an obligation to continue to be an expert partner for professional software localization.

2018 was a special year for us. DCC global celebrated its 20th anniversary!
Thank you to our customers, suppliers, and business partners for your loyalty and confidence in us.

These are the most important milestones in our company’s history

2015:
DCC global delivers its 3,000th project: localization of the TIA Portal into Greek.

2012:
The company is renamed DCC global GmbH to reflect our core competence in software localization for all languages.

2011:
DCC trains new business staff for the first time. Since then, DCC has been actively training young talent.

2010:
Delivery of the 2,000th project: a license for an input editor for Chinese and Japanese running under Windows XP and Windows 7. The system is still being used at our customer’s company today.

2007:
Delivery of turnkey display software, including fonts, in Hindi for use in commuter trains in New Delhi.

2006:
DCC global exhibits at SPS IPC Drives in Nuremberg for the first time. The company has actively participated in Europe’s leading electric automation trade show ever since.

2005:
Siemens incorporates DCC Translation Editor into its Partner Program as a WinCC Premium Add-on. A close partnership with Siemens begins that has continued to this day.
The first localized WinCC flexible project is delivered.

2003:
DCC Layout Engine, software for managing the character output of Arabic and Indian-language fonts in embedded systems, is launched.
DCC Translation Editor V 1.0 - the translation tool for all Siemens SIMATIC programs - is released.

2001:
We internationalize and localize the cockpit control system for the Transrapid train for deployment in Shanghai and develop an appropriate testing tool in a span of six months.

2000:
Customer demand grows for high-quality localization, not only for the Chinese market but for other markets across the globe. DCC expands its software localization services to include all of the world’s languages.

1996:
The company that is now DCC global GmbH is founded in Bonn-Bad Godesberg as Display of Chinese Characters GbR. The business focuses on localizing electronic display systems for the high-growth Chinese market.
The first order involves localizing a series of mobile phones for mainland China.
The company’s second assignment is the first-time localization of an InTouch visualization for an extruder. 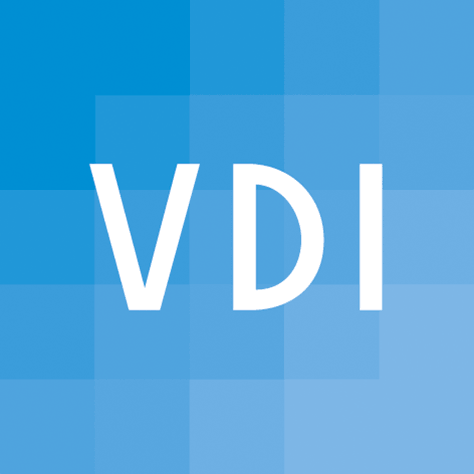 With nearly 150,000 individual members the VDI is Europe's largest technical and scientific association. The VDI's mission is to promote and strengthen Germany as a technology hub. We are pleased to actively support the VDI's non-profit mission as a sponsoring member and through our participation in technical committees. 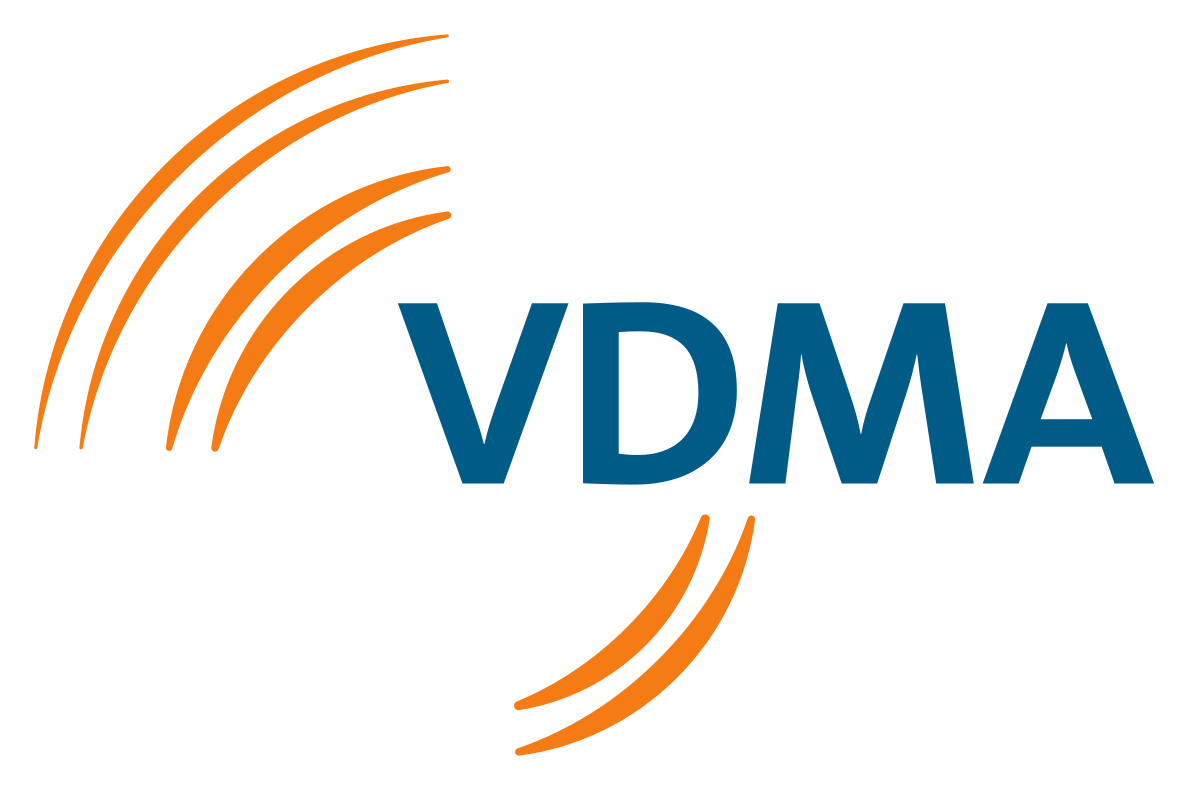 DCC global is member of the German Engineering Federation (VDMA). We actively participated in the VDMA's software internationalization working group's efforts to prepare guidelines on this subject. The project utilized our many years of experience in internationalizing the electronic user interfaces of a wide variety of systems for the export industry. 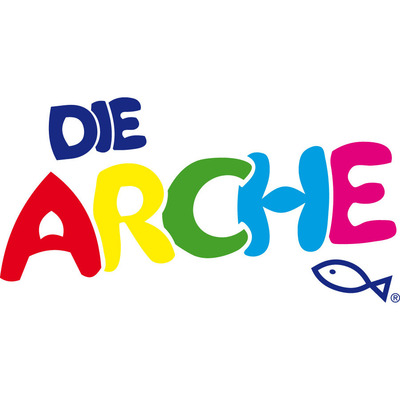 Founded in 1995, the mission of "Die Arche" is getting children off the streets, working to eliminate societal inequities and turning society's focus back to children. In its facilities, the organization offers healthy, warm meals free every day along with homework assistance, constructive after-school activities, including sports and music, and above all, lots of attention. We are very thankful for the good deeds done for the weakest in our society by this charity and proudly support it. 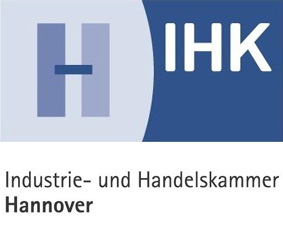 Hanover Chamber of Commerce and Industry

DCC global is a member of the Hanover Chamber of Commerce and Industry (IHK). The local chamber district comprises more than 151,000 businesses in the Hanover region and Diepholz, Göttingen, Hameln-Pyrmont, Hildesheim, Holzminden, Nienburg, Northeim, Osterode and Schaumburg districts.

As a member of IHK Hanover, we train apprentices and promote young talent, thereby ensuring a sufficient number of well-educated professionals to fill future jobs in our region.

Would you like to work for a leading software localization company?

We are an international team of IT specialists, engineers and language experts who work together to develop innovative solutions. The key to our success? Having fun at work, our team spirit, excellent qualifications, the ability to work independently and the willingness to take on new challenges.

We would be happy to receive your unsolicited application. Please contact us using the contact form
or send an e-mail to jobs@remove-this.dcc-global.com.